Most People Don’t Know About This Hidden Underground Tunnel In South Carolina! Schedule a showing of our Sea Mist Resort Listing and see the tunnel!

Most people who have been to the coast in South Carolina will agree: an underground tunnel (a bit redundant, but we wanted to be emphatically sure you know it’s underground),  well, just unheard of – especially one that’s open every single day to anyone who chooses to enter. But in spite of the extremely low elevation, and even though the ocean is only steps away, the tunnel found along South Ocean Boulevard in Myrtle Beach is a must see. 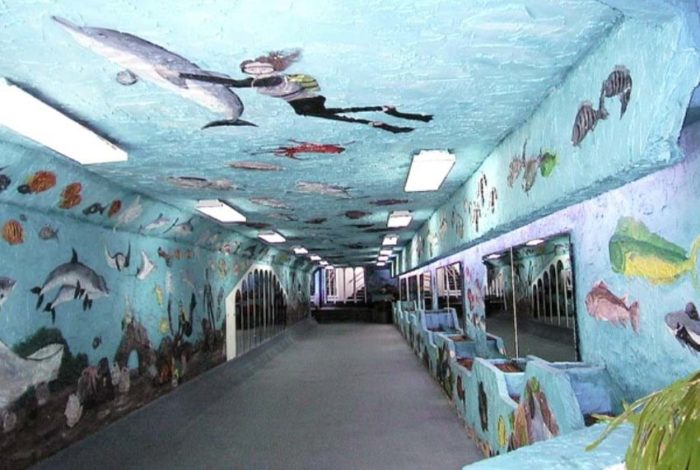 It's less than a hundred yards in length, crosses underneath one of the busiest roads in the city, and is decorated in an under-the-sea motif. If you don't love it, then your kids definitely will!

The thing you'll love most about this odd tunnel is that it bypasses crossing the busy South Ocean Boulevard on foot. As we all know by now, Myrtle Beach — as a whole — can have some serious traffic in certain seasons!

Oddly enough the tunnel is not only but also widely unknown. You won't often find it mentioned — aside from the website of the Sea Mist Oceanfront , which promotes the tunnel as an added safety feature other Myrtle Beach properties can't offer. Pictured here, the beach-side entrance can be found next to the Sea Mist properties at the corner of 13th and South Ocean Boulevard. 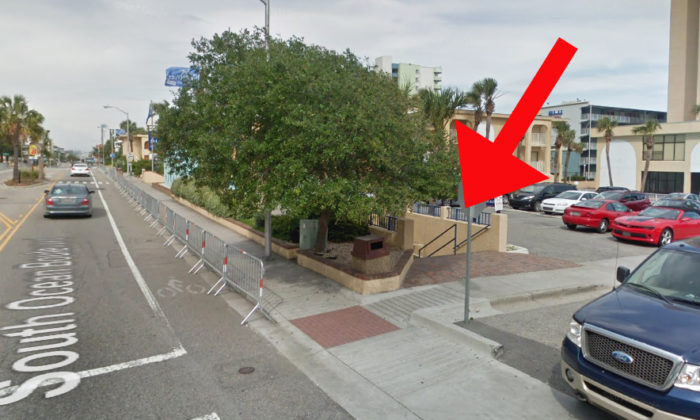 Google Maps [enhanced]
The exit pops up out of the ground via a stairwell next to Jason's Cafe on the other side of South Ocean Boulevard at 13th Street. 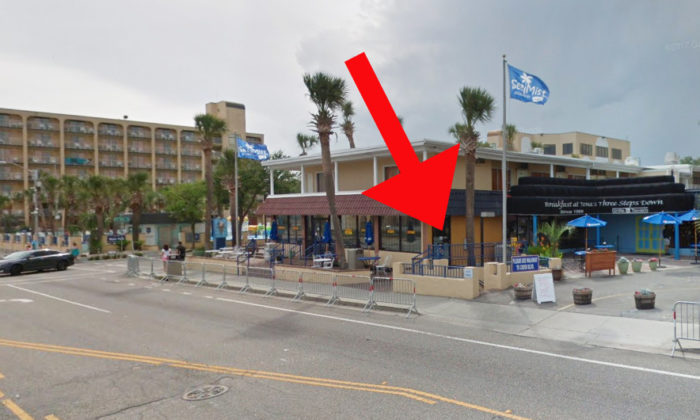 We're not sure who maintains the only underground public tunnel in Myrtle Beach (and probably the entire state!). But we love knowing it's there offering a safer passage than dodging the never-ending stream of cars belonging to vacationers making their busy way up and down the boulevard. 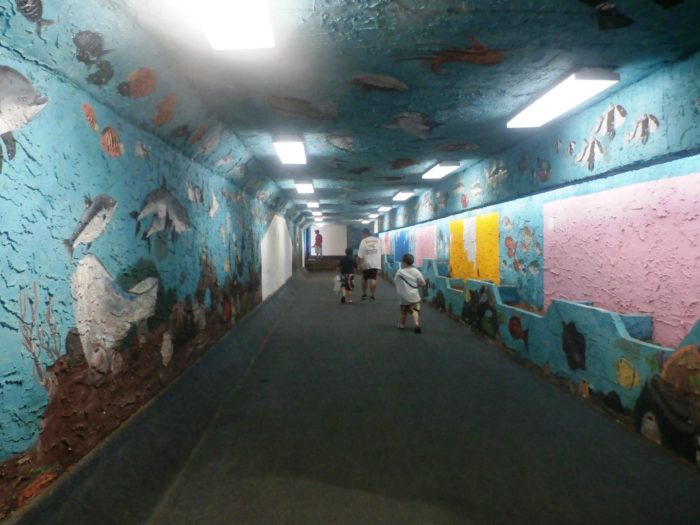 Posted in South Carolina February 13, by Robin Jarvis/ Only in Your State

For more hidden attractions in the Palmetto State, keep reading17 Hidden Places In South Carolina Only Locals Know About

Comments have been closed for this post.
Please contact us if you have any questions or comments.